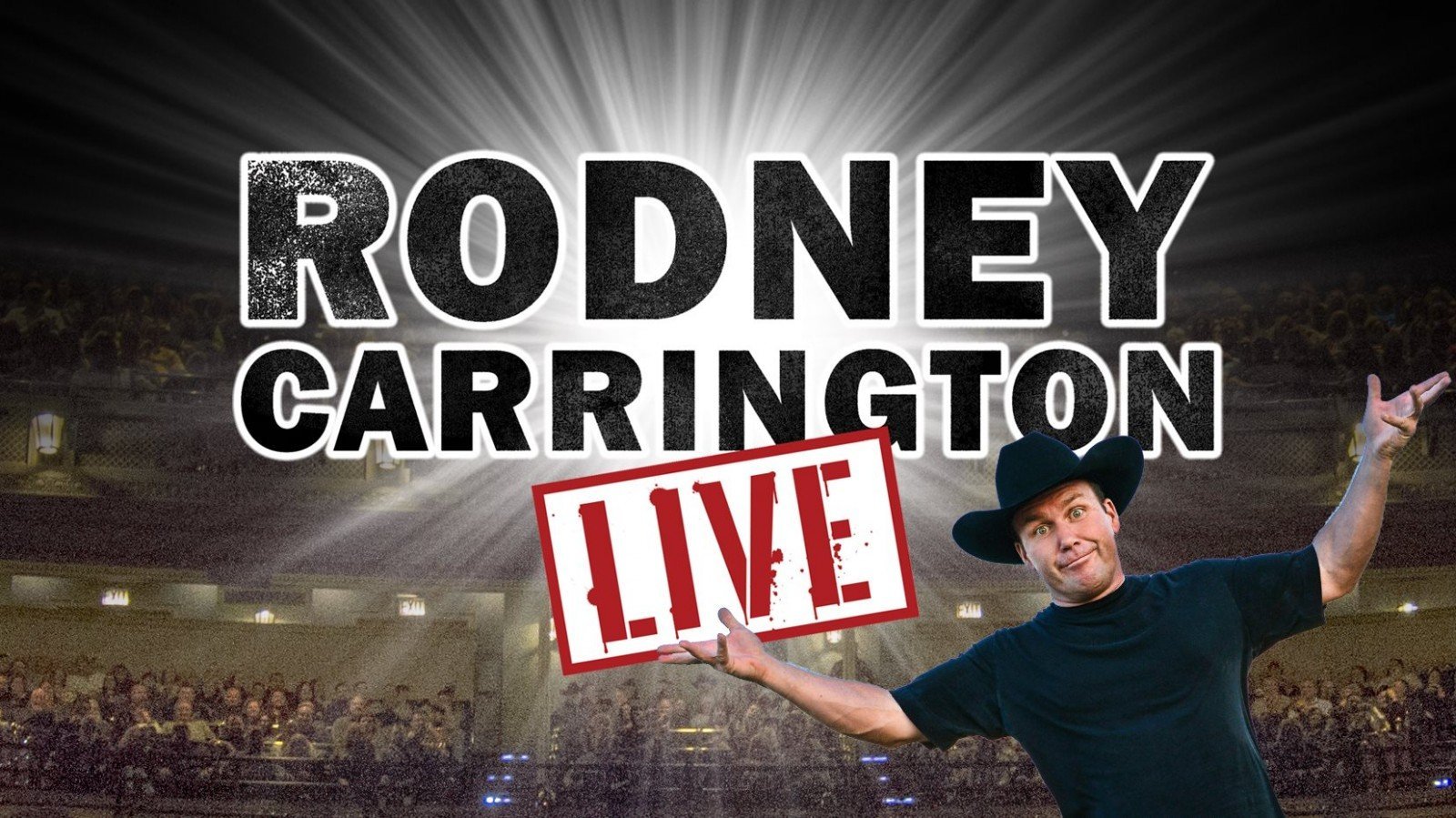 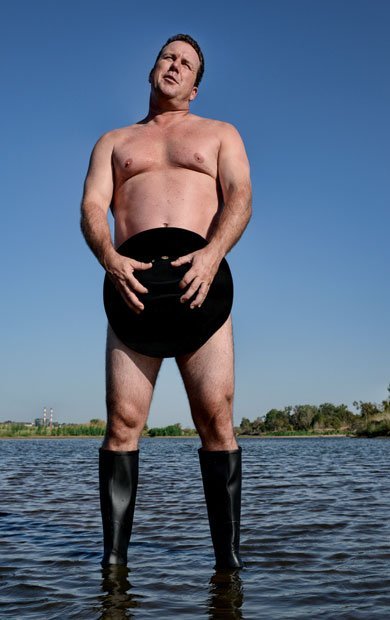 Rodney Carrington is a multi-talented comedian, actor, singer and writer who recorded eight major record label comedy albums, which have sold millions of copies. Rodney then released three new albums on his own record label called Laughter’s Good Records. An album of new songs and material entitled Laughter’s Good debuted at Number One on the Overall Comedy Charts. The same week, the re-release of Rodney Carrington Live, C’mon Laugh You Bastards debuted at Number Two on the Overall Comedy Charts. He then went back into the studio to record The Hits which also reached number one on the comedy charts. The album features a duet with Colt Ford on a new version of the song Titties and Beer. According to Pollstar, Rodney has been one of the top ten highest grossing touring comedians for the last ten years and among the top 5 the last several years. Rodney is on track to be in the top 5 again this year as he regularly performs to sold out crowds across the US, Canada, and even Australia.

All of the above follow on the heels of Rodney’s previous projects and accomplishments. He starred in his own TV sitcom Rodney, which ran for two seasons on ABC. He also co-wrote and co-starred with Toby Keith in the feature film Beer for My Horses which won the Tex Ritter Award from the ACM. Rodney added “author” to his list of accomplishments with the release of his first hard cover book entitled Rodney Carrington, Coming Clean published by Hatchette Books. Carrington has appeared on countless other TV shows, including the ACA (American Country Awards) and hosting the American Country New Year’s Eve Live show on FOX. He also won “Supporting Character of the Year” from the CMT Music Video Awards for his appearance on the Trace Adkins’ music video “I Got My Game On.”

Rodney broke through with his major label comedy CD debut Hangin’ With Rodney in 1998. The next few years saw nine more Top 10 comedy albums: Live, Morning Wood, Nutsack, Greatest Hits, King of the Mountains, El Nino Loco, C’mon Laugh You Bastards, Laughter’s Good and The Hits, all of which continue to receive radio airplay and regularly place on the national comedy charts. Morning Wood has earned a RIAA gold record certification, and Greatest Hits (a double CD), has now reached platinum status. Rodney also released Make it Christmas which features his original song “Camouflage and Christmas Lights”, a tribute to our military. His latest Netflix special ‘Here Comes The Truth” is available now. His latest album “Here Comes the Truth” is available on ITunes & Google Play .

Rodney’s popularity derives, in large part, from his connection with his audience, both at his live shows, and through social media. By the looks of his schedule, he shows no signs of slowing
down!