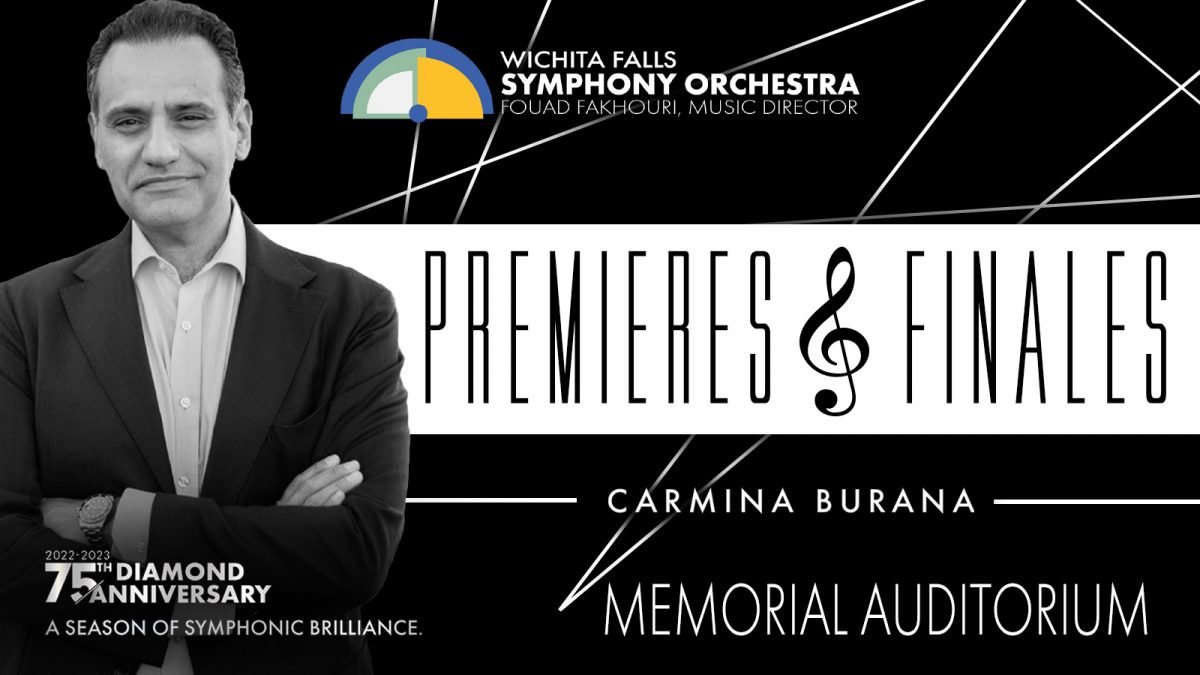 The WFSO concludes its 75th Anniversary Season with Carl Orff’s colossal work: Carmina Burana. For this memorable performance the stage at Memorial Auditorium will be full with a large orchestra, a massive choir (which includes a children’s choir) as well as vocal soloists.

This concert will also feature a world premiere by Maestro Fakhouri written to commemorate the WFSO’s 75th Anniversary Season.