Kolby Cooper and Pecos & the Rooftops 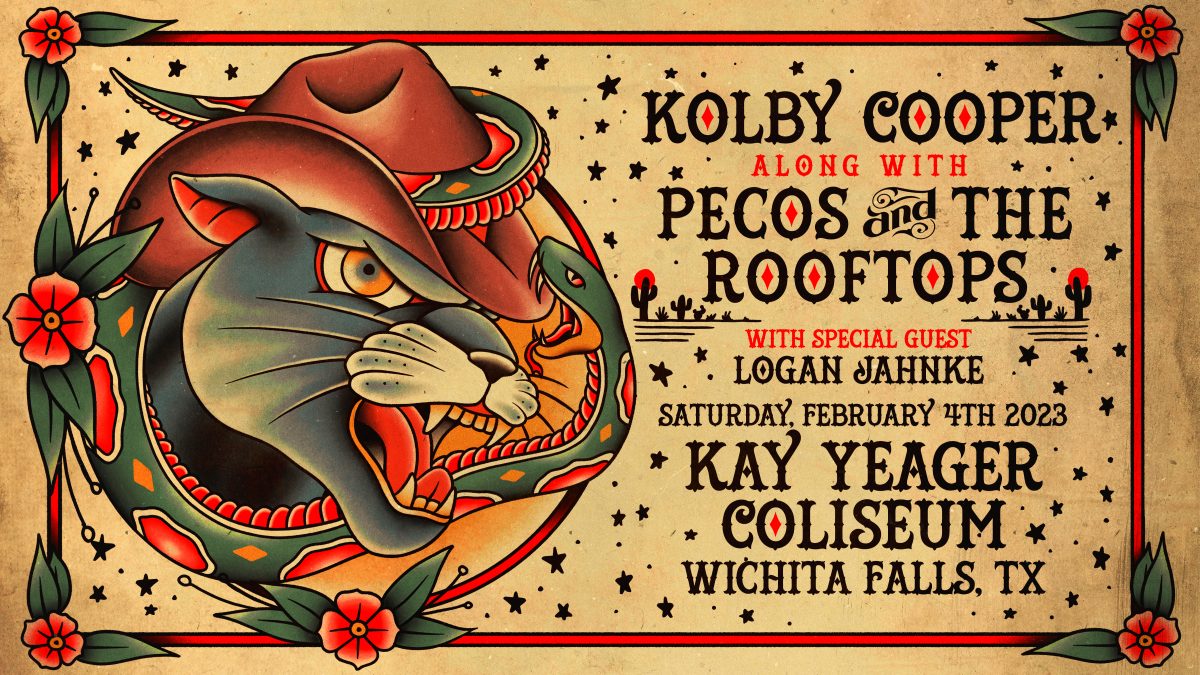 Texas Rock collides with country as Kolby Cooper joins Pecos and the Rooftops with special guest Logan Jahnke for a unforgettable night of music at the Kay Yeager Coliseum on February 4th!

Kolby Cooper combines the smoother sounds of ’90s country with catchy pop hooks and the sounds of alternative rock. Only three years out of high school, still living in his small East Texas hometown, Kolby Cooper started selling out shows and clocking millions of streams using only his songs as muscle, earning streaming numbers typically reserved for household names. Amassing over 113.5 million on demand streams to date, Kolby released his first EP as a signed artist, Boy From Anderson County, on August 6 via BBR Music Group / Wheelhouse Records in partnership with Combustion Music. The prolific songwriter has an uncanny ability to turn his and his friends’ life stories into relatable songs his rabidly zealous fanbase can’t get enough of, with high-energy rockers, scorching break-up anthems and reflective love songs. With new music on the horizon, Kolby continues  headlining sold-out shows all over the country, bringing with him his signature blend of Lonestar State roots, rough-hewn vocals and wailing electric guitar.

Pecos & the Rooftops are a close knit group of friends from northeast Texas that came together while in college in Lubbock. Their sound is pure and raw, with a mixture of Texas country & rock n’ roll roots. The band is Pecos Hurley (Vocals/Acoustic Guitar), Brandon Jones (Rhythm Guitar), Sheldon Baker (Lead Guitar), Kalen Davis (Bass), and Kris Stephens (Drums). “This Damn Song” is their debut single released on April 20, 2019, and their latest E.P. “Red Eye” released January 24, 2020.

Logan Jahnke is a Texas based writer and musician who draws inspiration from rock & roll, classic singer/songwriters and Texas Country music. Logan grew up around music, learning how to sing from his mother and by attending church every Sunday as a child.
With no formal lessons, Logan first picked up the guitar in November of 2019 and taught himself how to play. Soon afterward, he began to write his own songs and began performing in the summer of 2020. Raised near Tomball, Texas, a suburb of Houston, Logan graduated from Klein High School in 2021 and began his professional music career in January of 2022 by signing with Series A Music, a Nashville based company. In April of 2022, Logan also signed with Floating Leaf Entertainment, an artist management company based out of Round Rock. Texas. Logan has currently released 2 songs, Wild Child and Right Now, and both can be found on all streaming platforms. He has recorded 2 more songs that will be out in the latter part of 2022. 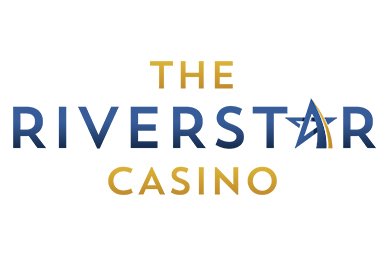 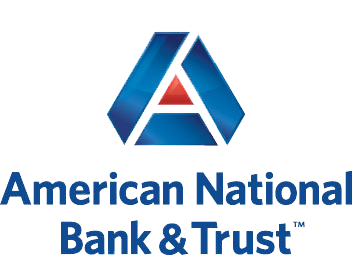