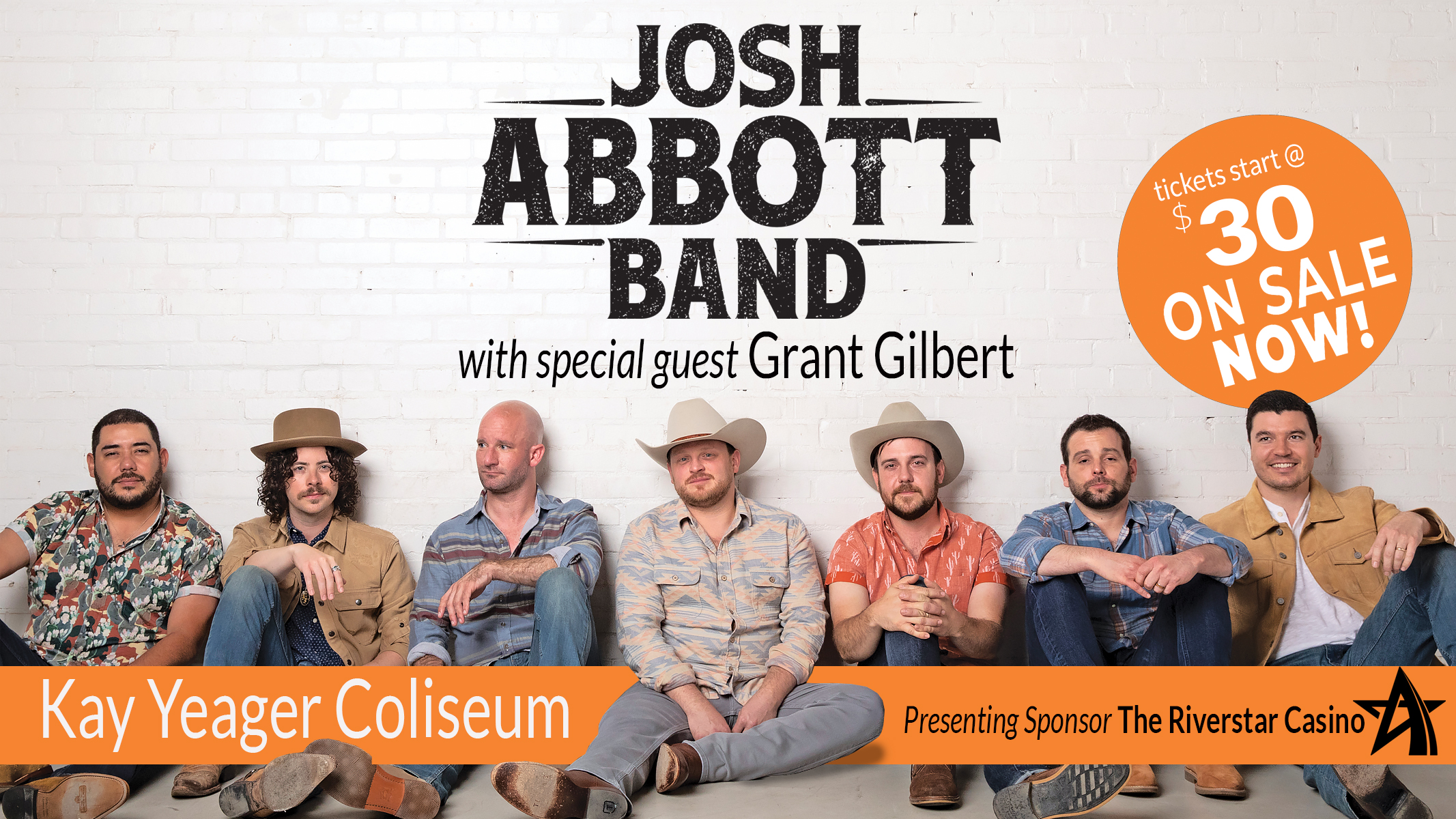 Tickets are back online! Use the graphic below to see the seating chart 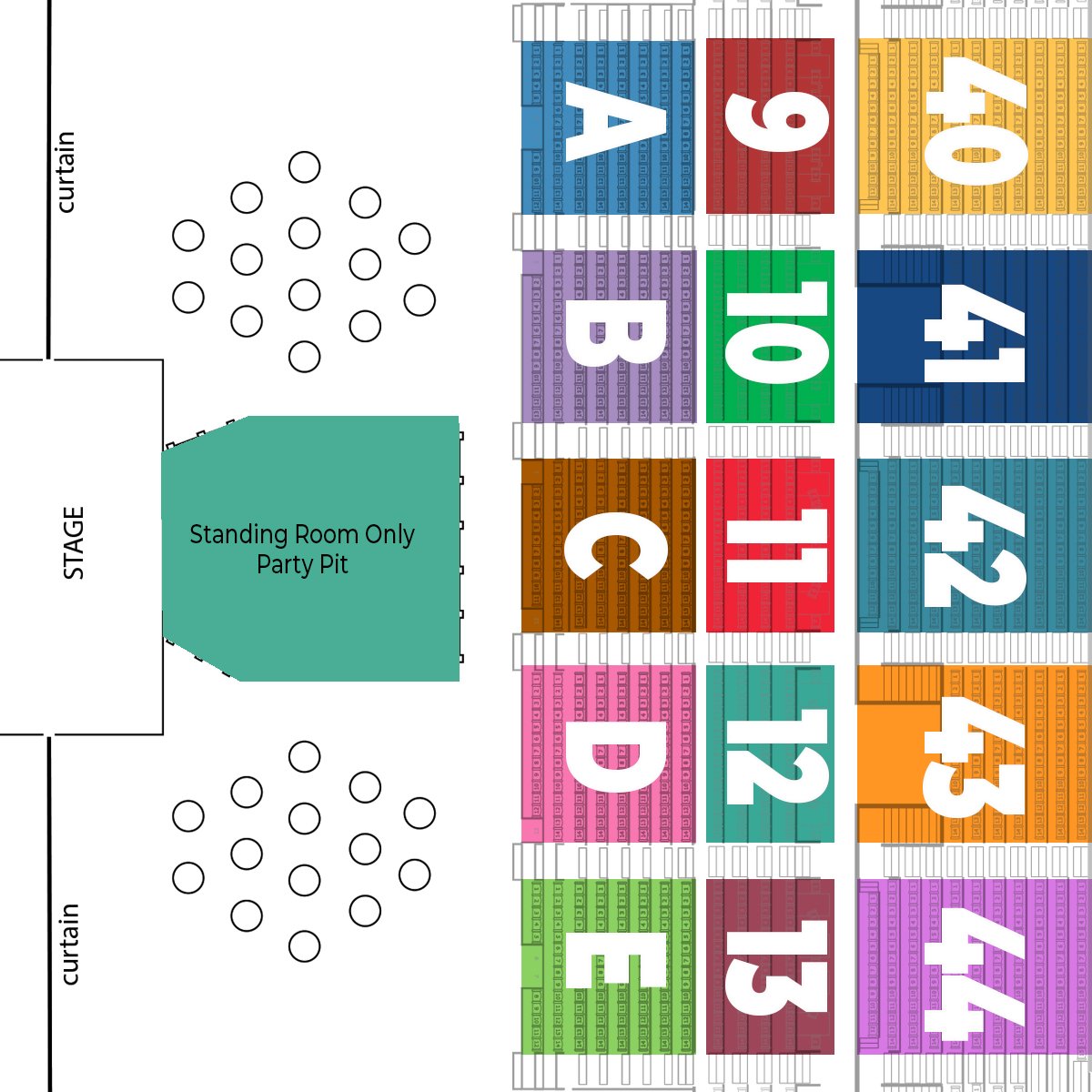 Josh Abbott Band is a Texas country band originally from Lubbock. Favoring a style of country music that owes as much to the band’s native Texas as the genre’s Nashville headquarters, the Josh Abbott Band began taking shape in 2004. While studying communications at Texas Tech, frontman Josh Abbott began making trips to the Blue Light, a club in downtown Lubbock that helped launch the careers of regional luminaries like Cross Canadian Ragweed and Ryan Bingham. Inspired by the rough-and-tumble “Texas country” bands that regularly played the venue, he started writing his own songs and playing them at local bars, using members of his fraternity to form an early incarnation of the Josh Abbott Band. One of the group’s first songs, “Taste,” became a hit on local radio, prompting Abbott to drop out of school, shuffle the band’s lineup, and record their debut album Scapegoat.

She’s Like Texas followed in 2010 and entered the Top Country Albums chart. With Scapegoat still generating a good amount of local buzz, the Josh Abbott Band returned in 2010 with She’s Like Texas, a strong sophomore album featuring Nashville Star finalist Kacey Musgraves on the lead single “Oh, Tonight.” The song debuted at number 59 on the Hot Country Songs chart, earning some buzz outside of the Lone Star State and prompting the band to tour the country. For the first time, they sold out Billy Bob’s Texas in Fort Worth, often called “the world’s largest honky tonk” with a capacity of 6,000.

Released in 2012, Small Town Family Dream fared even better; the Pretty Damn Tough release climbed to number five on the Country Albums chart and number 14 on the Top 200 albums, and the single “Touch,” which was featured in the movie The Longest Ride, just missed making the Country Top 40, peaking at 41. In the fall of 2014, the Josh Abbott Band partnered with Atlantic Records to issue a five-song EP, Tuesday Night, that reached number 12 on the Country Albums listing, but the band was back to Pretty Damn Tough for 2015’s Front Row Seat, an ambitious concept album about the rise and fall of a relationship, inspired by Abbott’s own divorce. Featuring the singles “Ghosts” and “Amnesia,” Front Row Seat hit number nine on the Country Albums chart and went all the way to number one on the Independent Albums survey.

In August 2015, the band announced their fourth studio album, titled Front Row Seat, a concept album detailing Abbott’s relationship and failed marriage. The first single off of the album, “Amnesia”, was released in August 2015 with SiriusXM The Highway premiering the lyric video for the single. “Front Row Seat” was released everywhere on November 6, 2015, and debuted on the Top Country Albums chart at #9, selling 12,800 copies in its first week.

Josh Abbott Band’s single “Wasn’t That Drunk”, featuring Carly Pearce, was released to radio on March 21, 2016. The second single from Front Row Seat, “Wasn’t That Drunk”, garnered attention from a national radio and media audience. The band made their national television debut with the single on Jimmy Kimmel Live! on May 31, 2016 and performed “Amnesia” on CONAN on January 18, 2017.

THANK YOU TO OUR PRESENTING SPONSOR 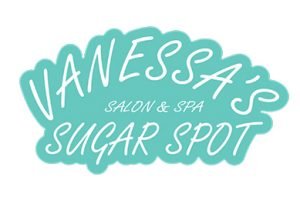 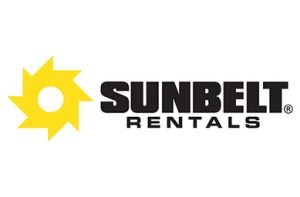 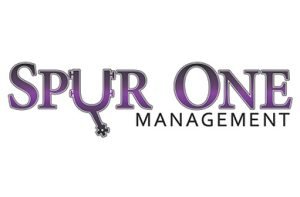 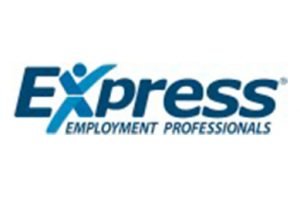 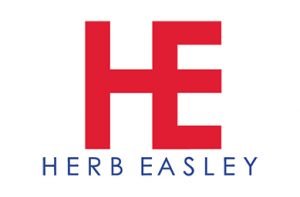 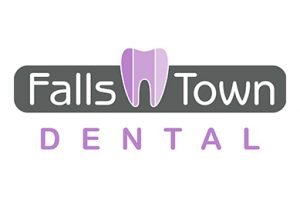 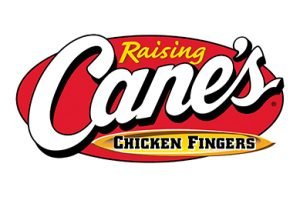