Gabriel “Fluffy” Iglesias – Back on Tour 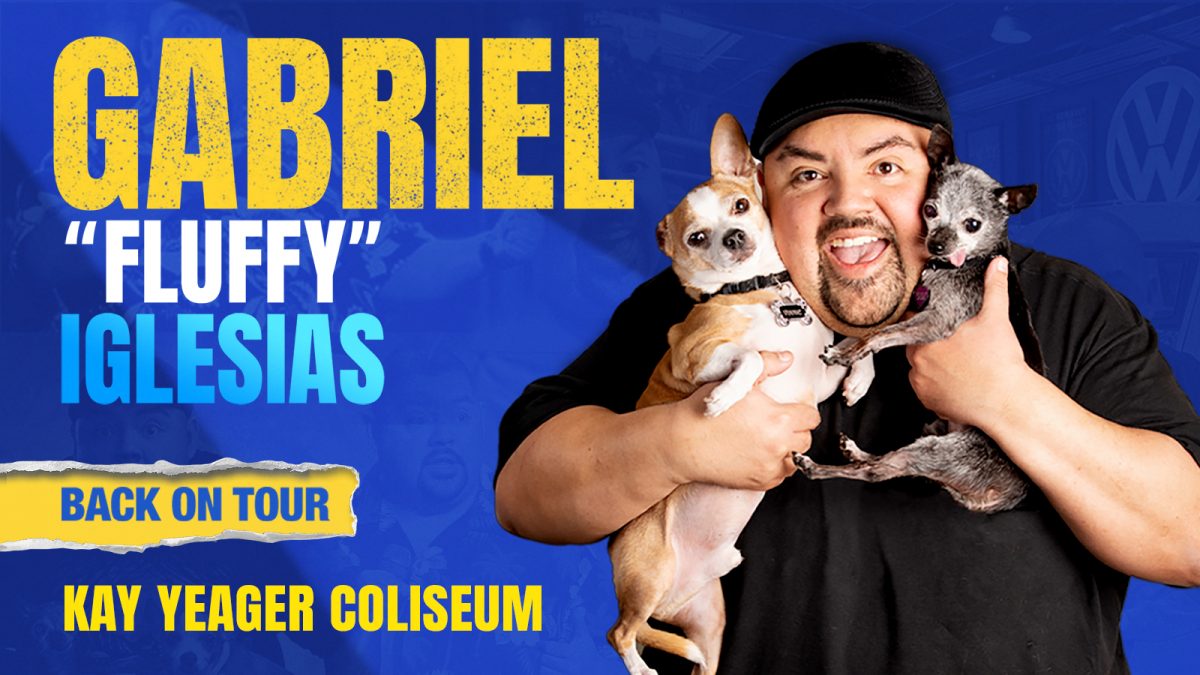 ***Know Before You Go

Per artist requirements, all bags will be searched prior to entry and pat downs will be conducted
for all fans entering the building. Individuals who do not consent to a search, will be issued a
refund and not allowed to enter the building.
Due to these additional show security protocols and potentially large crowds and lines, patrons
are highly encouraged to pre-purchase tickets to help speed up the process.
Prohibited items include:
Weapons of any kind
Backpacks
Professional audio and video recording devices
Selfie sticks
Glass, cans, plastic bottles
Food or beverage
Fireworks and explosives, including but not limited to, explosive materials, components or parts
Laser pens
Signs, posters, banners, flags, flag poles or similar items
In anticipation of long lines, doors for the event will open at 5:00PM and the show will begin at
7:00PM. 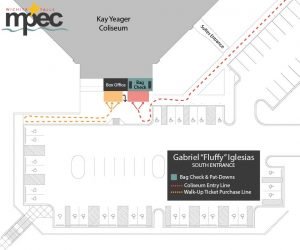 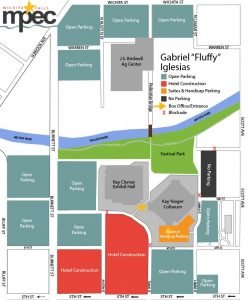 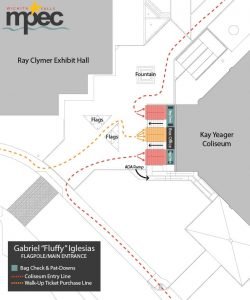 Gabriel “Fluffy” Iglesias is one of the world’s most successful and popular stand-up comedians, performing sold-out concerts around the world. He is also one of the most watched comedians on YouTube with over one billion views.

Iglesias made history this year (May 2022), becoming the first comedian to perform at and sell out Dodger Stadium in front of 55,000 fans, joining the likes of Elvis, Madonna, The Beatles, and Elton John. That show will air as Netflix’s biggest special later this year.

Gabriel was included in The Hollywood Reporter’s “Top 40 Comedy Players” issue alongside comedy giants Jerry Seinfeld, Chris Rock, and Lorne Michaels. Iglesias also had the distinct honor of being one of the few to headline and sell-out Madison Square Garden in New York, Staples Center in Los Angeles, and Sydney Opera House in Australia. He embarked on a European arena comedy tour this past summer.

On TV, Gabriel is the star and executive producer of the original Netflix comedy series, Mr. Iglesias, which is currently streaming 3 seasons.

Feature film credits include co-starring roles in Magic Mike and Magic Mike XXL. His voice has been heard in the animated films Space Jam: A New Legacy as “Speedy Gonzales” and Pixar’s Academy Award nominated film Coco. Gabriel is one of a handful of comedians with a theatrically released stand-up concert comedy film, The Fluffy Movie.